Posted 19 September 2016
In September 2016, Jet Aviation signed a letter of award with Aircraft Support Industries (ASI) for the design and build of a new Hangar for its operation in Singapore, in addition to Ancillary work to its existing facility.
VIEW MORE >>

Jet Aviation Singapore Hangar to be Operational in April

Posted 25 February 2014
Construction of the new hangar, which is being managed by Aircraft Support Industries (ASI) under a design/build contract, began in May 2013. ASI recently stressed the arch of the roof, establishing a solid load- bearing roof to which the remaining building structure can be affixed and clad. The new 7,500 sq m facility will incorporate Jet Aviation Singapore’s current maintenance and FBO operation at Seletar Aerospace Park is set to be operational in early April 2014
VIEW MORE >> 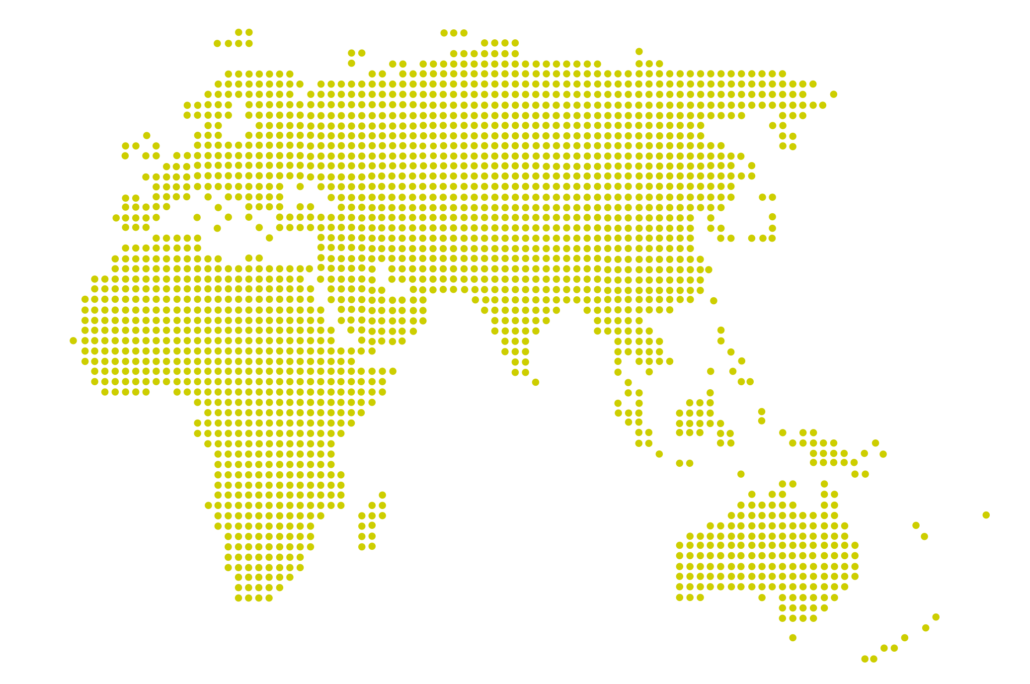